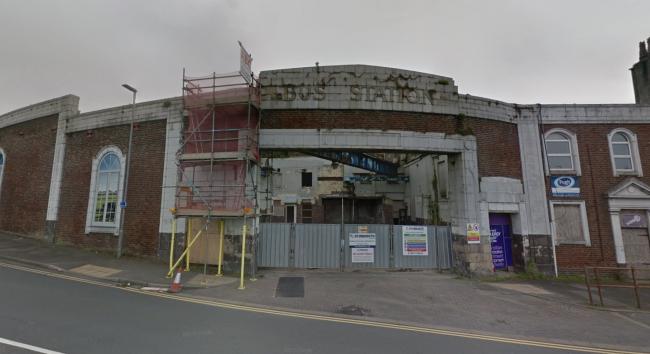 In these tough times for everyone, we have something to look forward to in the New Year, as the licence variation application has gone on to Copeland Council for our new Whitehavenioutlet The Peddler. We’re very keen to be able to open and to create further employment opportunities in the town.

As quoted by the News & Star:

“An application for a licence variation has now been submitted to Copeland Council for the Bransty Row premises, revealing details of the proposed hours of operation for the major new bar.

The applicants, Osprey Management Group, hopes to sell alcohol from 10am to 11.30pm, Mondays to Wednesdays, on Thursday and Sunday until 12.30am, and on Fridays and Saturdays until as late as 1am.”